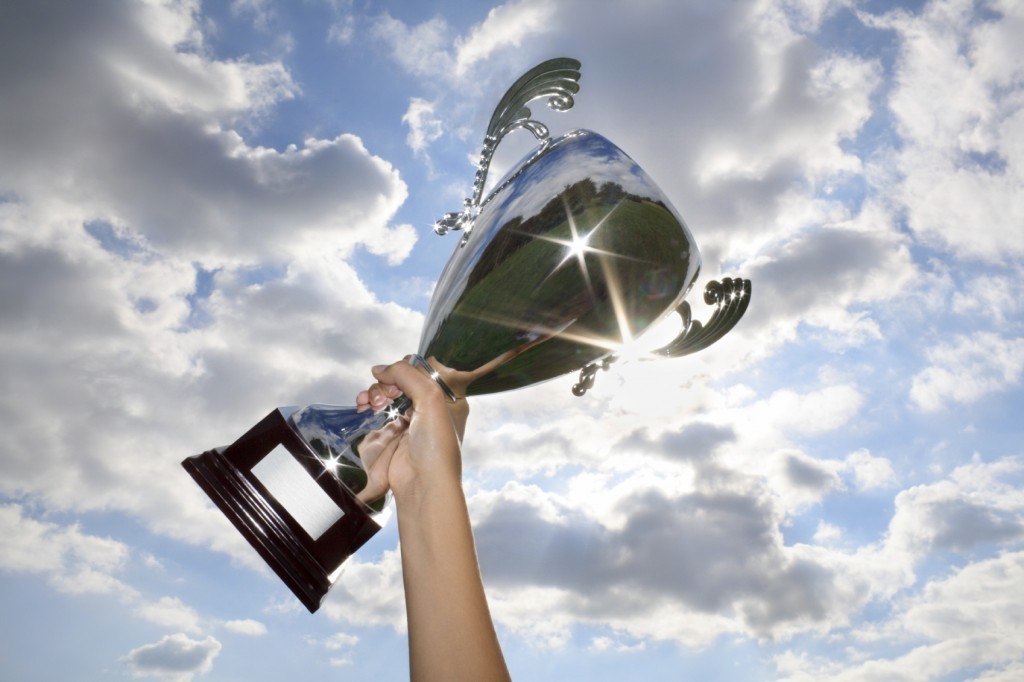 Committees, can we have your attention! The battle has begun! You can now win the Committee Cup by attending at a number of activities. You can earn up to two points during some activities. One point for presence and one point for clothing. The committee needs to take a picture with the P.S.-camera. The committee may also take a selfie with their own camera/phone. There are some conditions attached to the photos.

Points are awarded to committees during the following activities:

When there is a draw for an activity, no points are awarded for the committee trophy.

Points are recorded by the board.

Four times a year the committee trophy will be awarded to the committee with the highest score. The award ceremony will take place during the General Members' Assembly.

The winning committee will be displayed with a photo on the TV-screen in the P.S.-boardroom. They will also take home the Committee Cup. From that moment, the scoring will begin again. The Bylaw committee, Alumni Committee, Financial Comittee, Archives Committee, Technichal Supporting Committee and Banner Bearer Committee are not allowed to participate in the competition.