The current honorary members are: prof. dr. J.H.G. Jonkman, Ms. drs. G.E. Inia-Douma, prof. dr. C. Neef, prof. dr. H.W. Frijlink and Ms. drs. Y.M.G. Gleis. They are all employed and/or expertised within a different area of pharmacy. In the text below, all honorary members will be introduced shortly.

Professor Jan Hasker Jonkman was installed as honorary member during the Lustrum in 1992. During his time as student, he meant a lot to P.S. He has been assessor I of Pharmaciae Sacrum in ’66-’67 and praeses in ’67-’68. He has also been assessor on the board of the A.N.P.S.V. (now K.N.P.S.V.) in ’67-’68 and president in ’68-’69. He is also one of the founders of ‘de Pil’ (pharmaceutical fellowship of Vindicat atque Polit). In his professional career, he has been a public pharmacist in Assen. Later, he founded and directed Pharma Bio-Research. In 1993, he received the Willem I Plaquette for his work, awarded by prince Claus in the Ridderzaal in The Hague. From 1996 to 2018 he was connected to the university as (part time) professor Quality Management of Drug Research & Manufacturing. 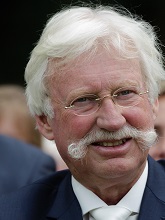 Mrs. Gesien Inia-Douma has been an honorary member of our association since the Lustrum of 1997. She has been asked due to her affinity with KNMP, because she has been part of the main board for six years. Within P.S., she was ab-actis during the board year 1961-1962. The following year, she was part of the A.N.P.S.V. board. Besides that, she has also joined several smaller committees at P.S. and the A.N.P.S.V. She was a member of both Vera and Magna Pete. Because of her broad amount of experience and contacts, she has been part of the Lustrum Committee of the RUG during her time as student. 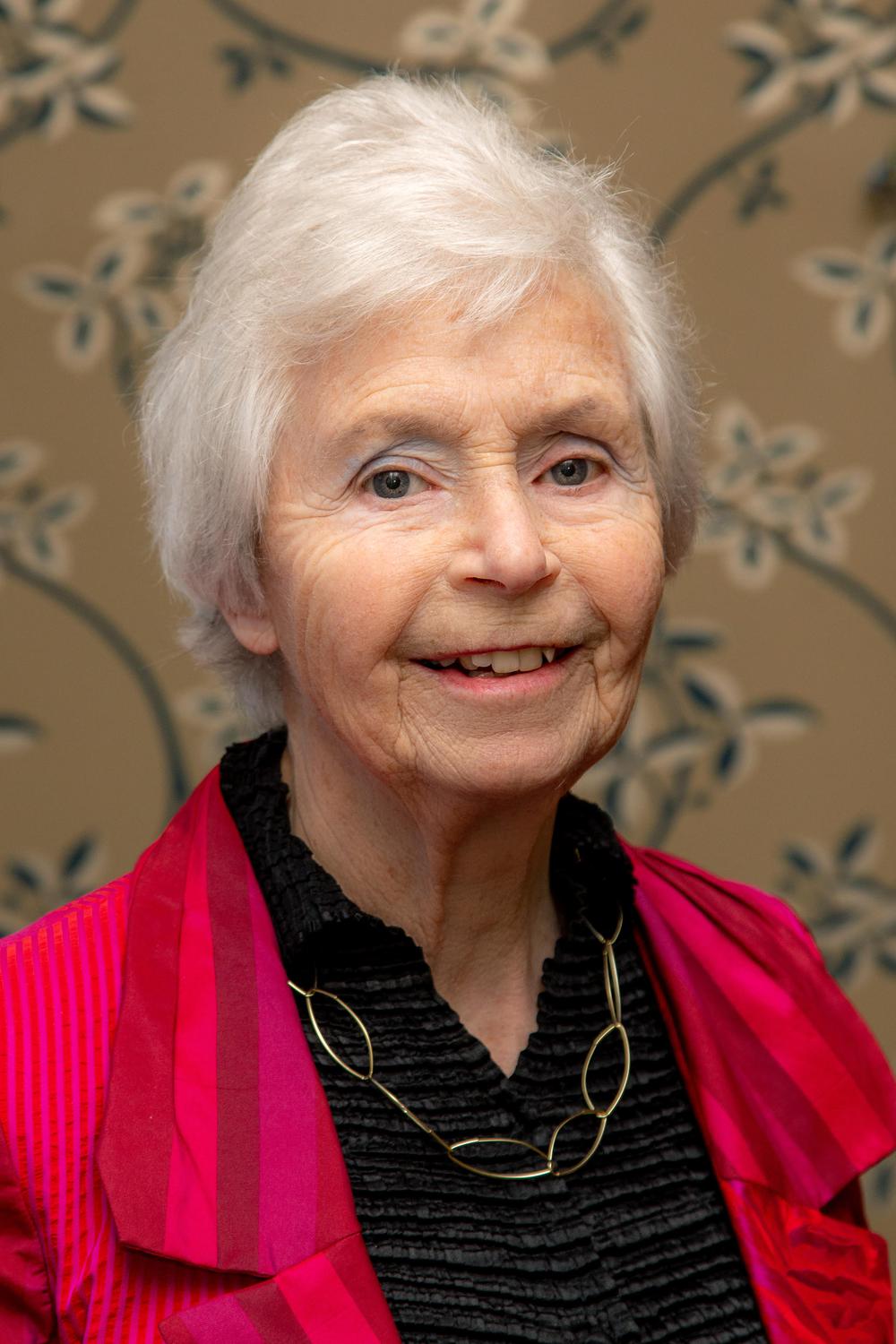 Professor Kees Neef became an honorary member during the 24th Lustrum, due this affinity with hospital pharmacy. Since 1st February 2007, professor Neef was professor at the university of Maastricht. He has been head of the hospital pharmacy in the Academic Hospital of Maastricht. He was active in the European Association of Hospital Pharmacists until 2020. In 2019, professor Neef received the honorary membership of the NVZA. 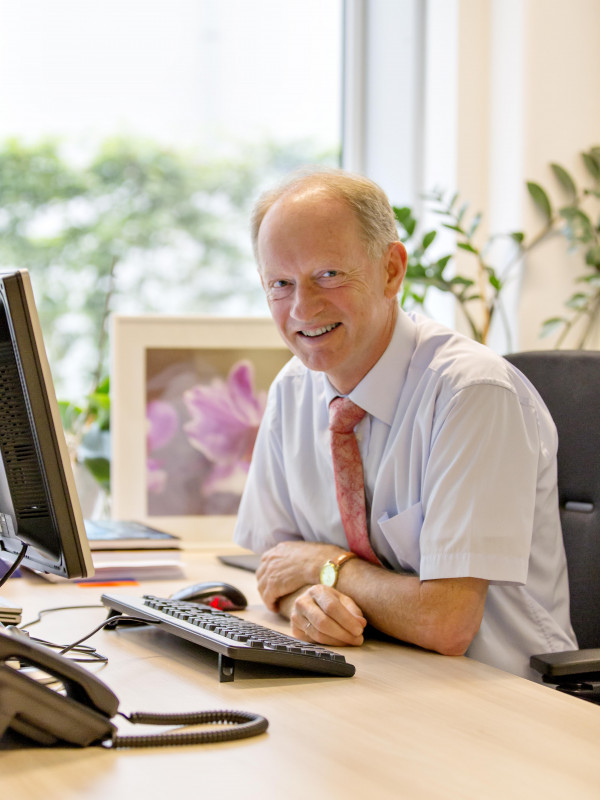 Professor Erik Frijlink has been installed as honorary member of P.S. during the 25th Lustrum in 2007. He is head of the base unit Pharmaceutical Technology and Biopharmacy and the director of the Groningen Research Institute of Pharmacy. He is also a teacher at several courses at our university. Professor Frijlink has been requested to become an honorary member due to his bond with the faculty and his involvement with the pharmaceutical students in Groningen, the pharmaceutical industry and Pharmaciae Sacrum. In 1981-1982, professor Frijlink was the assessor I of the board. 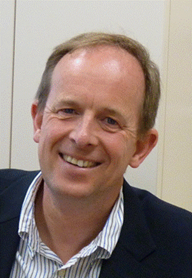 Mrs. Yolande Gleis has been installed as honorary member during the Lustrum in 2017. She has worked in the public pharmacy Tuindorp, located in Hengelo. In ’74-’75, ms. Gleis has been assessor II of the board of Pharmaciae Sacrum. She is also an alumnus of the association. She has been part of several committees, such as the ‘Fietsrallycommissie’ (Cycling Rally Committee) and Editorial Committee. Besides that, she is still active at the KNMP. She has been part of the main board of the KNMP, together with ms. Inia-Douma. After being part of the main board, she has given time and attention to the training to become Public Pharmacist Specialist, the Public Pharmacy Complaints Committee and the First Line Complaints Dispute Foundation. 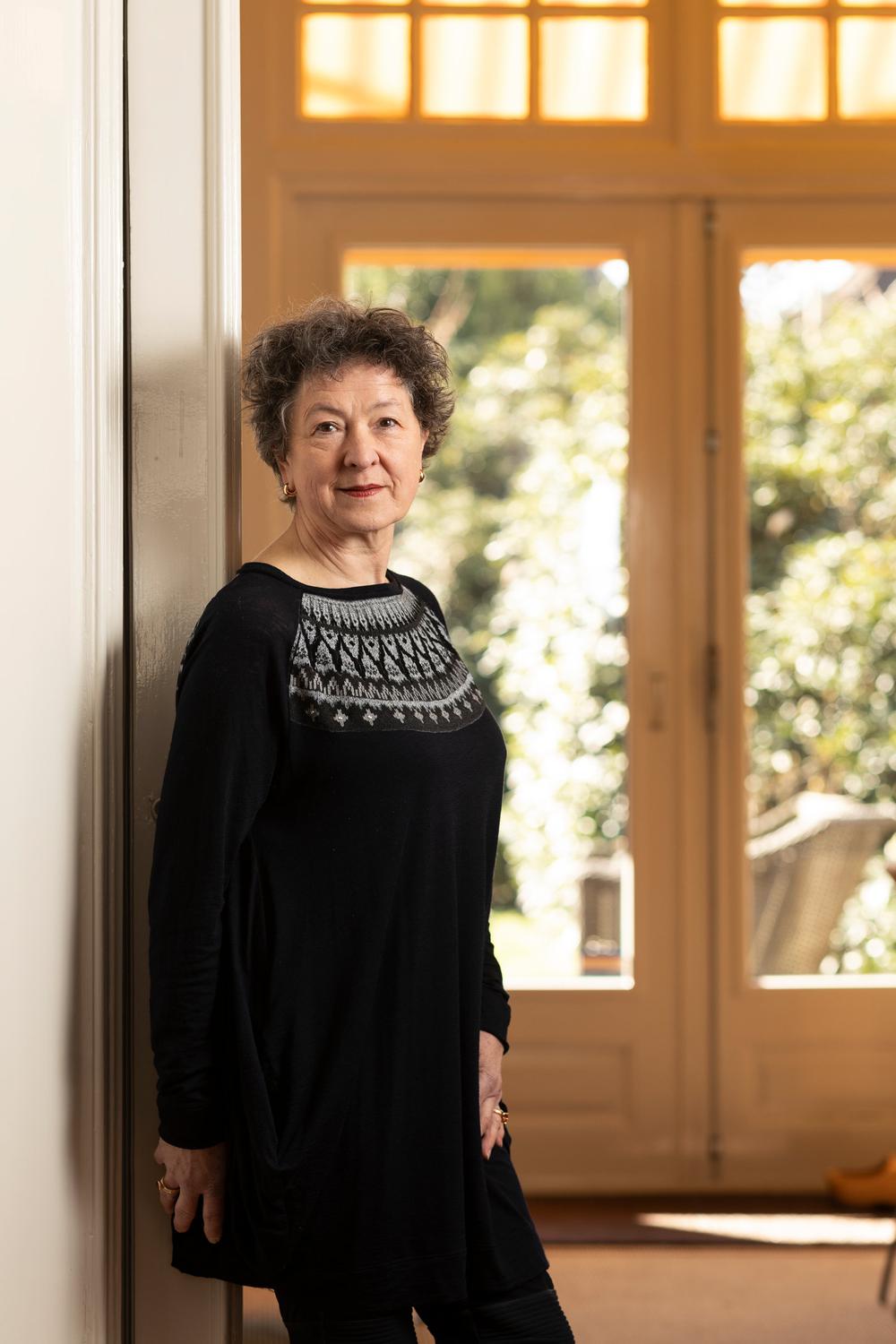