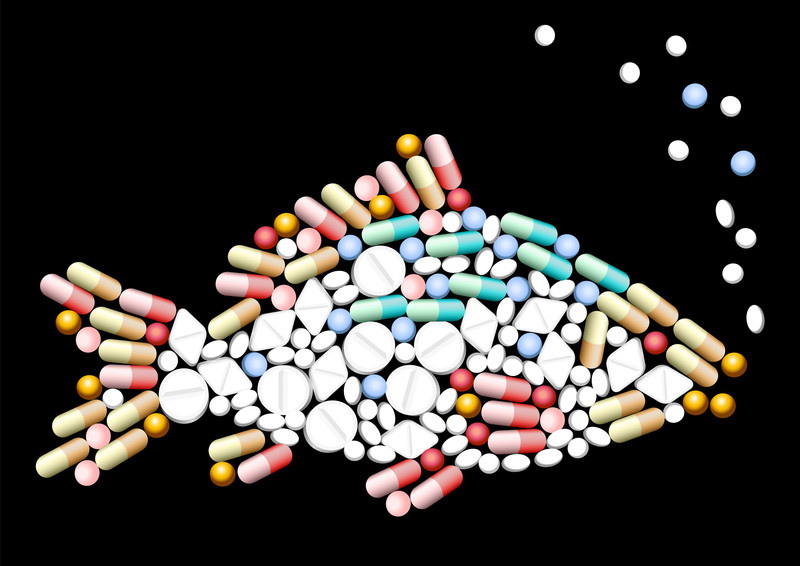 Pollution through medication may not be the first thing you think about when it comes to sustainability. Yet this has a major effects on the world around us. Many medicines end up in the surface water. According to National Institute of Health and Environment (Rijksinstituut voor volksgezondheid en milieu, RIVM), over 140 tons of medicines end up in the surface water each year in the Netherlands alone. Of the 80 active substances investigated by the RIVM, five were found to be present in the water at degrees "higher than safe for aquatic organisms". This concerned the agents diclofenac, azythromycin, clarithromycin, sulfamethoxazole and carbamazepine.

This has serious consequences for nature. For example, painkillers can cause tissue damage in fish, contraceptives can cause sex change in fish, and the behavior of small crayfish and fish can be altered by antipsychotics. Not only the direct effect of drug contamination on nature is a problem. As mentioned above, antibiotics are also present in the surface water in high levels. This can of course cause antibiotic resistance.

Individuals can hand in medicines for free as chemical waste to their municipality. Yet many people take it to the pharmacy. Many pharmacies take these unused medicines back to have them destroyed, but this is not without a price tag. The Royal Dutch Society for the Promotion of Pharmacy (De Koninklijke Nederlandse Maatschappij ter bevordering der Pharmacie, KNMP) estimates that a pharmacist spends an average of €2000,- to €2500,- euro a year on destroying returned medicines. The removal of patient data costs a pharmacist's assistant an average of half a day a week. Due to the increasing of age in the population, the amount of medicine waste will only get higher. At the moment, most pharmacists don’t mind paying for the disposal of these returned medicines. However, due to these high costs in terms of money and time, there is an increasing number of pharmacists who refuse to take medicines back.

When patients can no longer return their medicine waste to the pharmacy, they often does not end up with small chemical waste, but with ordinary waste or in the sewer. Because these medicines cannot be separated from the normal waste and not all medicines can be cleaned from the sewer, they soon end up in nature. It is therefore important for the environment and national health that pharmacists can continue to take this waste for disposal. It is up to the pharmacists, the RIVM, and politicians to figure out a way for the pharmacists to keep providing and improving this service with a fair spread of the costs involved.

Sincerely, Bjorn from the Meadow 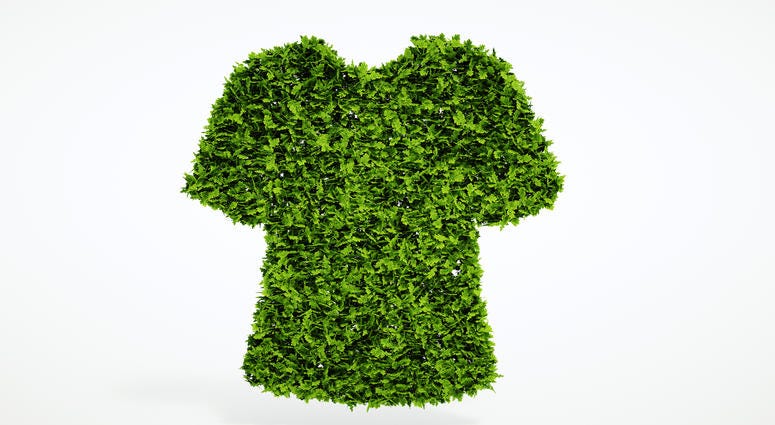 In addition to eating mealworms, taking a shorter shower and taking the bike more often, sustainable clothing is also becoming a...